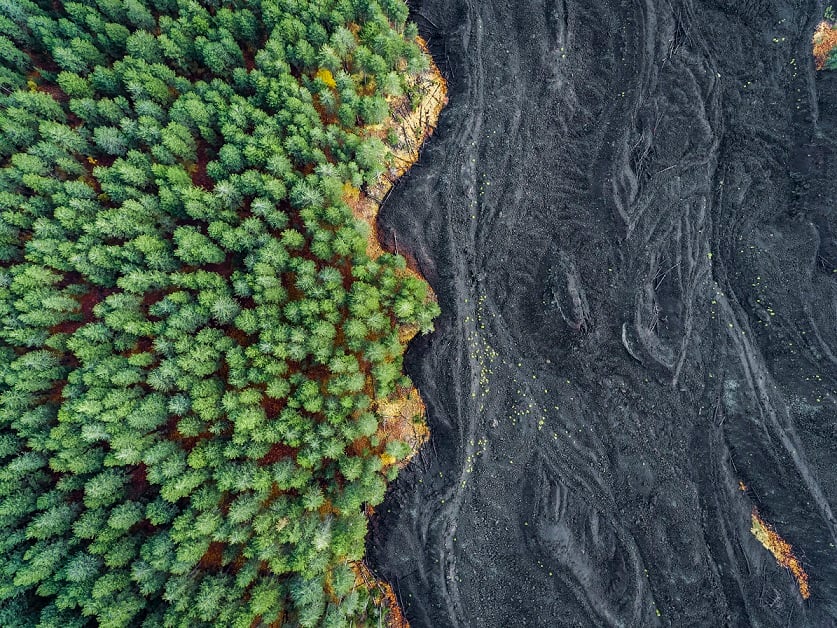 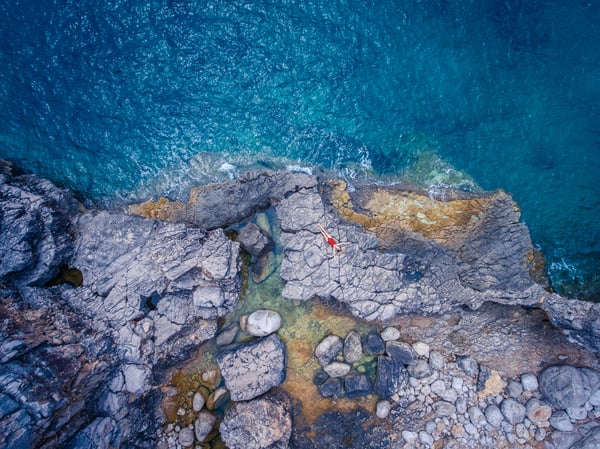 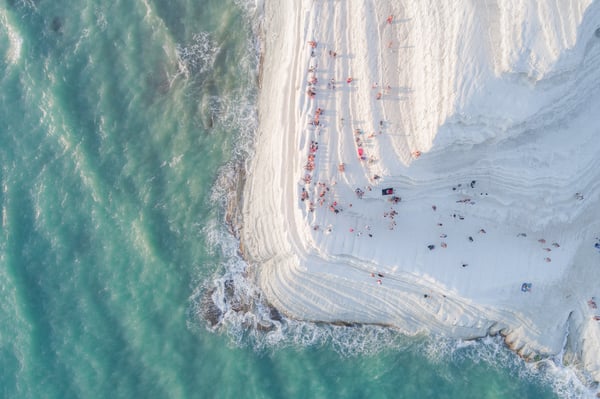 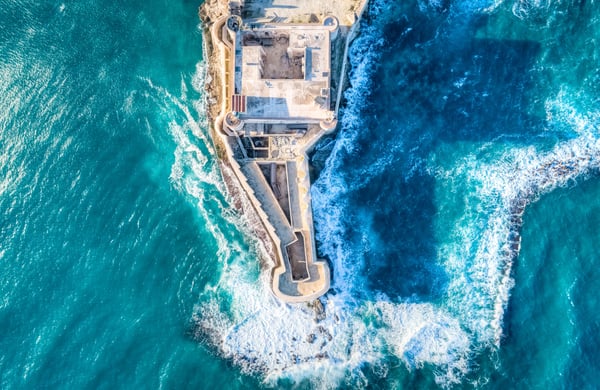 Those waves of lava are from Etna's big eruption back in 2002, this eruption was so spectacular that was recorded by Lucasfilm and integrated into the landscape of the planet Mustafar in the 2005 film Star Wars: Episode III